Without the right exposure, press kit, timeliness and even look, it is difficult to break into the  music industry.

That could all change by entering the I Love Lake County Song Search that Visit Lake County has launched from February 17-March 29. Our winner will be announced on May 14 at Mickey Finn’s in Libertyville.

We ask that all of the entrees are over 18 years and that at least one member of the band is from Lake County. We want our entrees to be from Lake County, because we will hear the authentic lyrics that only a Lake County current or former resident would only know. All genres of music are welcomed!

What can Visit Lake County offer winners? Well, first of all, there will be two winners in this lucrative competition: the Ultimate Grand Prize winner and the Fan Vote winner. The Ultimate Grand Prize winner will take home $1000, the opportunity to have your song played by Visit Lake County’s future promotional and marketing endeavors as well as other prizes, while the Fan Vote winner will receive $500 and a performance at Mickey Finn’s.  Continue here to find out with the winners will receive.

You don’t have to be from Chicago or any other metropolitan area to be an international star. Lake County has produced some of the most popular stars in the industry. Let’s take a look at some of the best musicians in the industry that has come from our stomping grounds! 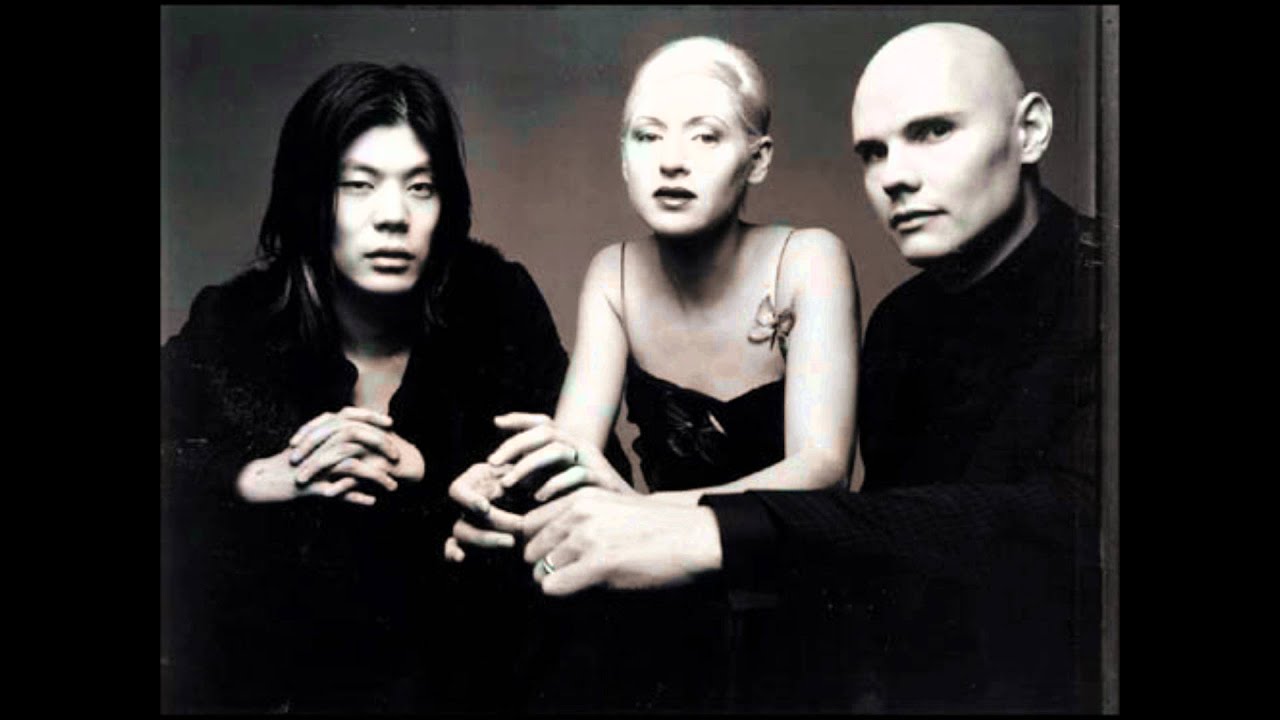 Billy Corgan and the originnal Smashing Pumpkins. Corgan is on the far right

Corgan isn’t originally from the area (as he grew up in Elk Grove Village in Cook County), but he now is a proud resident of Highland Park. Billy owns the tea, coffee and pastry shop in Highland Park called Madame Zuzus. As a member of the Smashing Pumpkins, Corgan won two Best Hard Rock Performance Grammy Awards for ‘Bullet with Butterfly Wings,’ in 1997 and ‘The End is the Beginning is the End,’ in 1998. The Smashing Pumpkins also were nominated in 1997 for Mellon Collie and the Infinite Sadness, but lost to Celine Dion.

Bird graduated from Lake Forest High School in 1991 and received a Bachelor’s in Violin Performance from Northwestern University in 1996. Bird also was in the Squirrel Nut Zippers and multi-genre band Andrew Bird’s Bowl of Fire. Currently he performs solo and also is a piece of the band Hands of Glory.

William Beckett and the Academy is…Beckett is in the middle

Pete, Sam and Joe Loeffler are the three brothers that originally created the band Chevelle from Grayslake. Since the band’s rise to fame, Joe has since departed from the band, but Dean Bernardini – the Loeffler’s brother-in-law has taken his place. Bernardini is also a Lake County resident hailing from Deerfield. Chevelle has toured with bands such as Sevendust, Filter, Powerman 5000, Audioslave and other notable bands. Chevelle also performed at Ozzfest. Chevelle’s 2011 song ‘Face to the Floor,’ reached no. 3 on the Billboard Rock Chart and their fifth album in 2007 Sci-fi Crimes peaked at no.  6 on the Billboard 200 Album Chart.

Did we tell you that we love all genres of music? Musician Nancy Faust, who is the former organist for the Chicago White Sox, Chicago Bulls and Chicago Blackhawks, is currently living in Hawthorn Woods. In her 40-year career as the White Sox organist, she not only saw the White Sox win the World Series in 2005, but she also received a Gold Record for her version of ‘Na Na Hey Hey Kiss him Goodbye.’ Made popular by the band Steam in 1969.

Tom Morello and Rage Against the Machine. Morello is to the far right

He’s the guy in Rage Against the Machine that always had the snapback hat. Morello, originally from Libertyville, was and is the lead guitarist for the revolutionary band for over 15 years. Morello, who also has a Social Studies degree from Harvard, won Grammy’s with Rage Against the Machine for Best Metal Performance for ‘Tire Me,’ and Best Hard Rock Performance for ‘Guerilla Radio.’ He also received three Grammy nominations as a member of Audioslave.

MC Chris, otherwise known as Christopher Ward is a rapper that has been most notably with Cartoon Network’s Adult Swim. Ward has a very distinct voice that has transitioned him into a voice actor. However, he has released 10 studio albums  and five EPS. Ward is known for shows such as Sealab 2021, The Brak Show, Aqua Teen Hunger Force and many more.

As an artist you have to begin somewhere. So make it be theI Love Lake County Song Searchto get you off the ground and running. For more details, like the Song Search submission packet and other details, please refer to Visit Lake County Director of Marketing Anthony Haag or reach him directly at 847-662-2700.